CALL US FIND US

Should You Buy an Electric Car or a Hybrid? 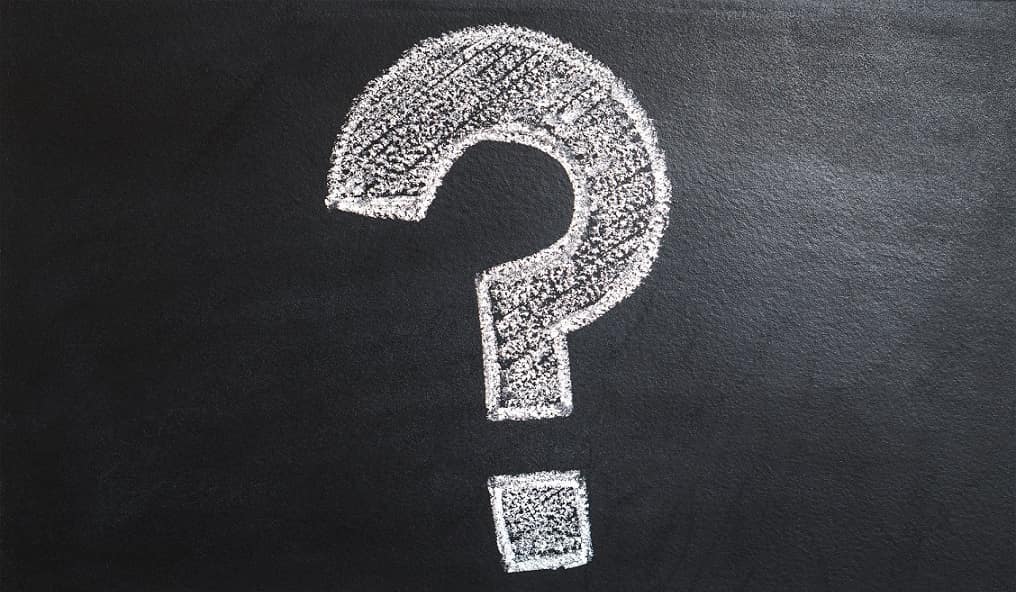 If you are looking for environmentally friendly cars, you have two options: an electric or a hybrid. The big question many people face is whether they should buy an electric car or a hybrid. That is not an easy question to answer. Here we have presented some facts about electric cars and hybrid cars to help you make an informed decision.

What Is an Electric Car?

An electric car uses electric power to propel the vehicle. The car has an electric motor to drive the wheels and it draws power from a rechargeable battery that is quite bigger than a car battery in traditional vehicles. The battery pack has thousands of Li-ion cells connected in series that are used to store charge. An electric car relies on the charge inside the battery alone as it does not have an internal combustion engine. An electric car owner would never have to go to the gas station for refueling.

How Are Electric Cars Recharged?

The electric car features come with a charging port and onboard charger that can convert AC current into DC to charge the battery pack. You can plug in your electric car into the wall outlet of your home or garage or take it to a public charging station. The charging time depends on the size of the battery and speed and power of the charging point. For example, a typical electric car with a 68 kWh battery would take eight hours to recharge when connected to a 7kWh charging point.

What Is a Hybrid Car?

How Are Hybrid Cars Recharged and Refueled?

A hybrid car is refueled just like traditional cars. Unlike electric cars, the standard hybrid car does not have a charging port and hence you cannot charge the battery at a charging station. The battery pack in a hybrid car is charged internally by the gasoline engine. The hybrid car features a regenerative braking system that traps the energy from rotating wheels during braking.

Which Car Should You Buy — an Electric Car or a Hybrid?

You need to consider various factors to get the right answer to the question. For example, your budget, operating and maintenance cost.

In the end, both electric cars and hybrid cars are green vehicles. The right car for you is the one that fits in your budget and serves your transportation needs in a convenient way.

0 comment(s) so far on Should You Buy an Electric Car or a Hybrid?